The celebrated British archaeology series returns to screens for its first new episodes in a decade in a new extended format starting at Boden - an Iron Age settlement with underground tunnels in Cornwall. 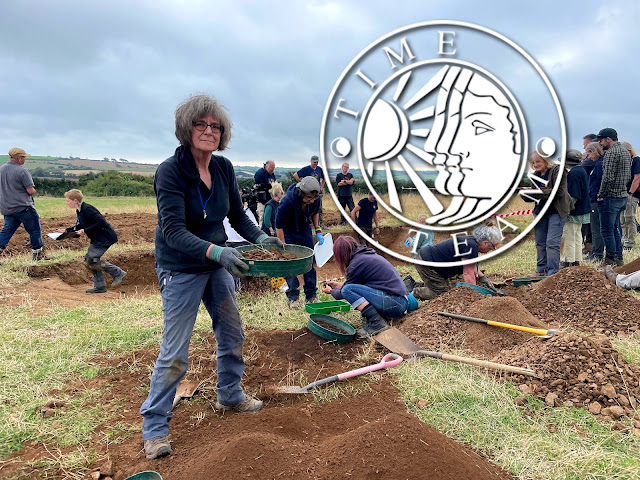 The programs will premiere for free worldwide on the Time Team Official YouTube channel in an extended three-part weekend extravaganza covering each dig:

Tim Taylor, Time Team’s creator and Series Producer, says: “I’m delighted with the new episodes – they really capture the spirit of the original shows and that thrill of discovery, while reflecting the advances in technology and approaches that have developed in the years since.” 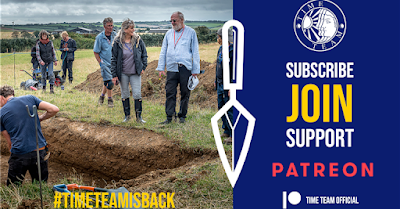