Thanks to Chris Hosken

None of the work of MAG at Boden would be possible without the support of landowner Chris Hosken. Chris was the first to recognise the presence of buried archaeology at Boden when he found Romano-British pottery and worked stones when laying a water pipe back in 1991. 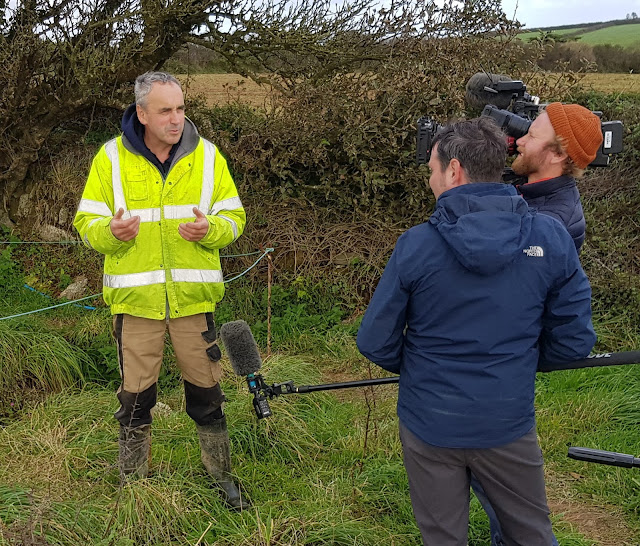 He went on to reveal the fogou ‘void’ when a hole opened up beneath his tractor and discovered part of the stone walling of the fogou passage. Chris encouraged the first geophysical surveys in the 1990s, the subsequent evaluation carried out in 2003 and the formation of MAG in 2008. He worked closely with James Gossip, Tim Taylor and the crew to get the most out of the 2021 Time Team excavation.

Despite using up valuable crop space Chris has never complained, always allowing MAG the freedom to discover more about the prehistory of Boden. He has always been passionate and enthusiastic about the ancient past buried on his land - we are indebted to Chris and his family and thank him for his continued support. 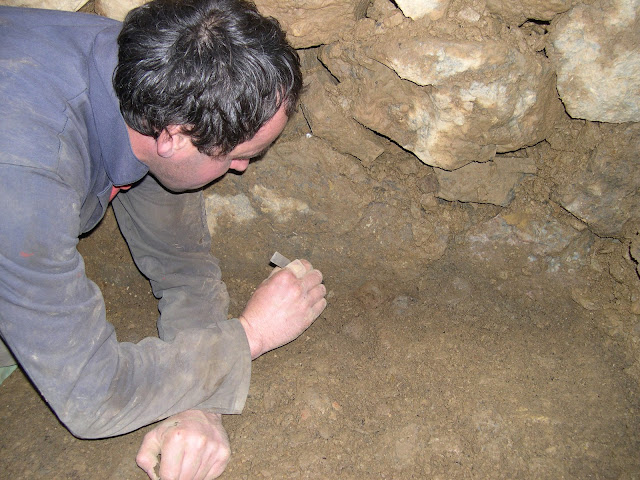